We recently show cased part 1 of Jean & Rob’s wedding, which was a colourful South Indian celebration.  Today we wanted to share the second part with you which was quintessentially English in contrast.  It was held in the beautiful private Manor House Kirtlington Park in Oxfordshire and Jean wanted the day to be elegant and relaxed.  We opted for a strong purple with touches of gold which looked really striking.

The flowers were created by ‘Fabulous Flowers’ (who really are fabulous by the way) and the table arrangements were tall and domed in a variety of different shades of purple.

The cake was relatively simple in design with piping detail but adorned with real purple orchids.

There were a few quirky touches such as the table plan which was suspended inside an old white picture frame, and the guest cards were decorated with a sketch of the house and were styled against old books and cameos.

Given the pretty terrible summer we’ve had overall, Jean and Rob somehow managed to pick probably the hottest weekend of the year to get married and guests kept cool by sipping pink Champagne with raspberries, or elderflower pressé with blueberries, whilst listening to the string quartet.

To finish the overall look of the day the house was lit up by strong purple uplighters both in the entrance corridor and outside. 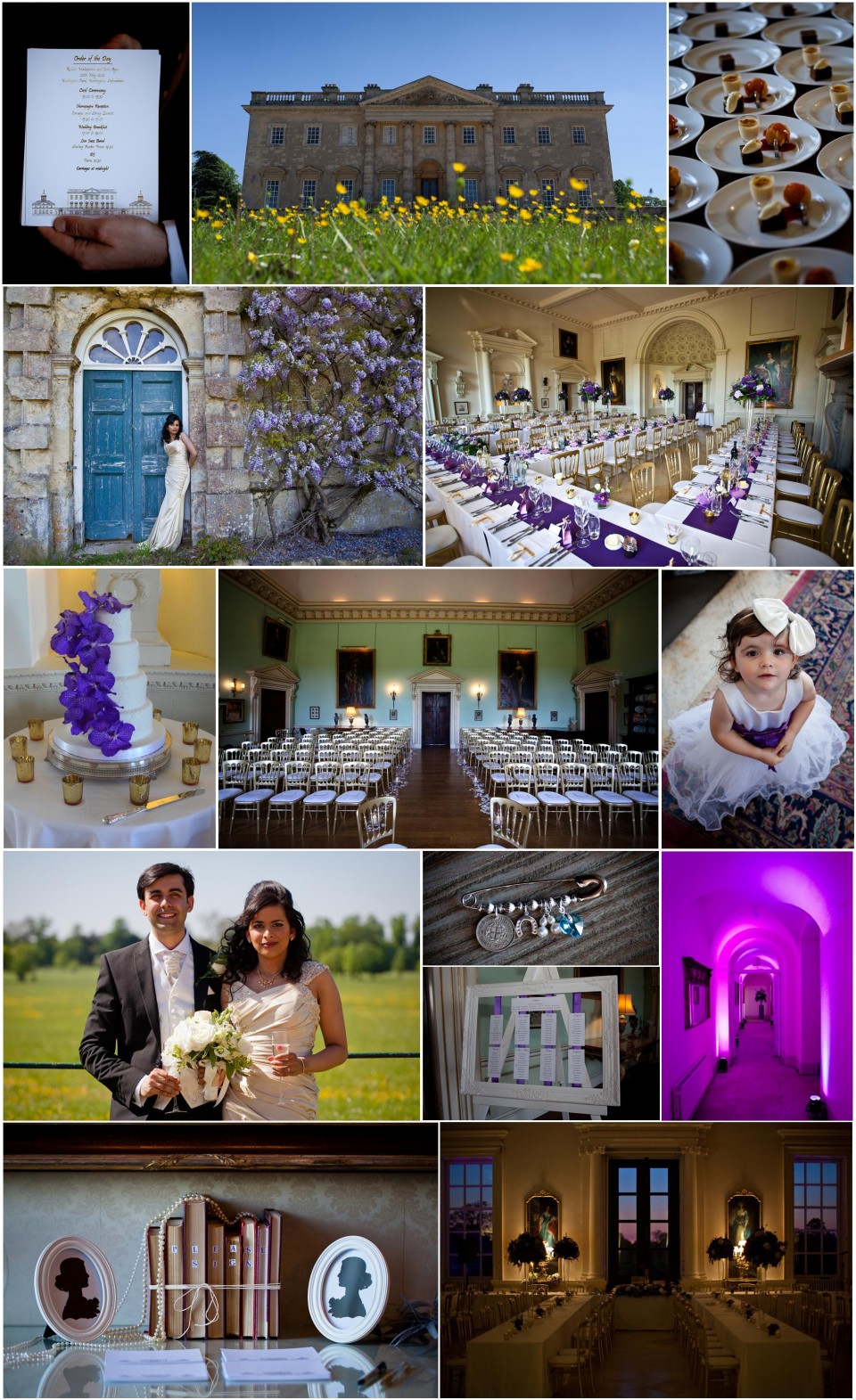 All images are courtesy of Steven Brooks Photography 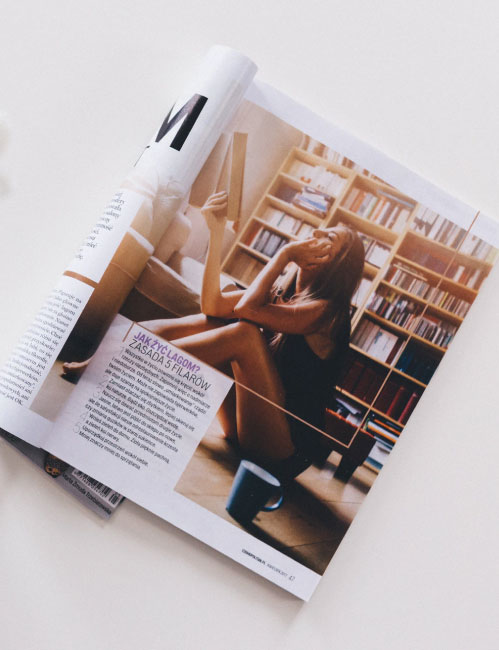